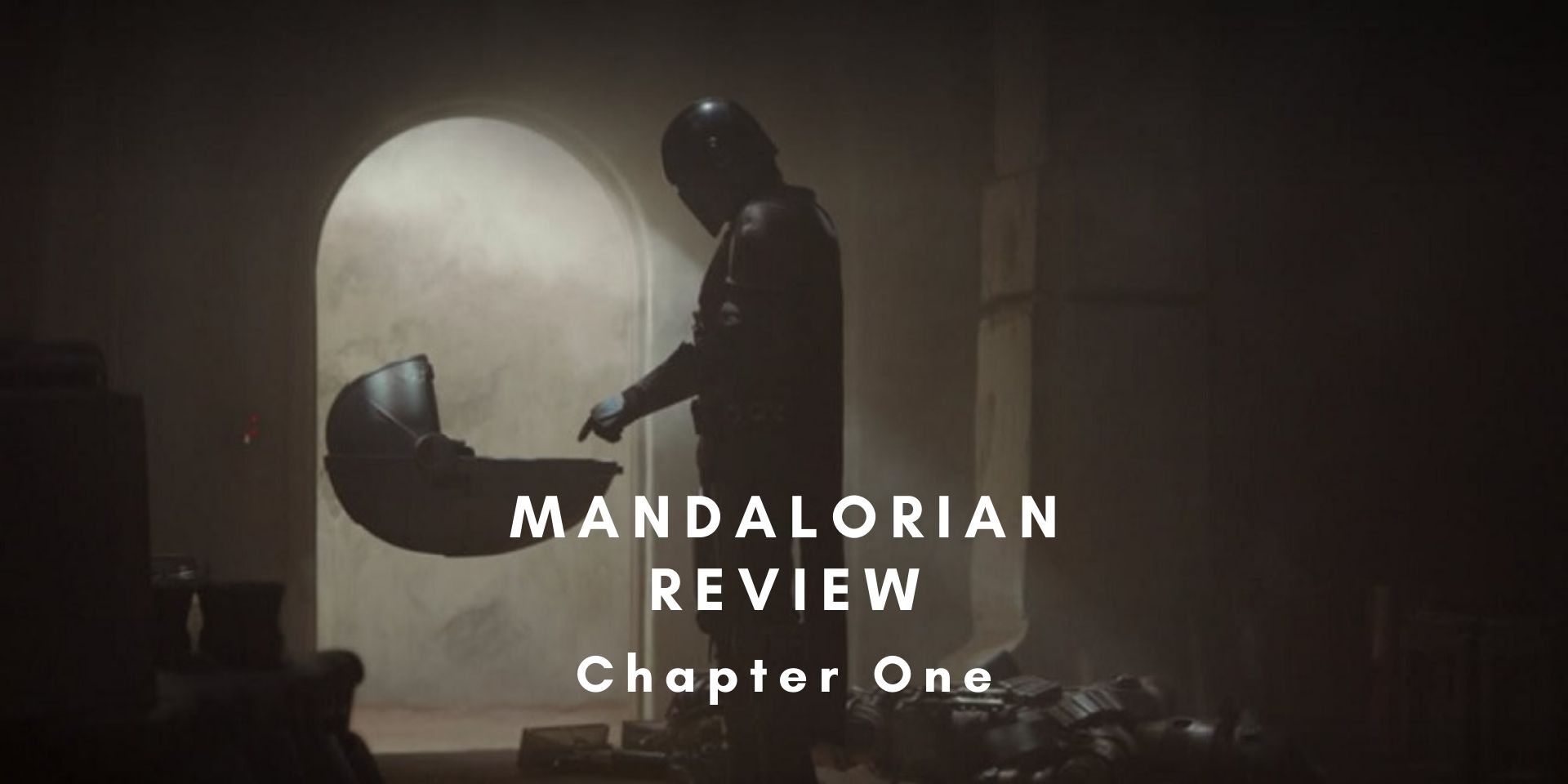 The Mandalorian is here! Let’s do this thing!

I thought the opening episode was pretty good. It didn’t blow me away, because it was a lot what I was expecting. Coming into the series, I knew it would be a heavy action series. Which is fine, but it’s not what gets me jimmy jams going in Star Wars.

I really loved Horatio Sanz character as the blue alien bounty in the beginning. He made me laugh juxtaposed next to Mando’s silence. That was a good, weird chemistry. Also the speeder driver played by Brian Posehn was a great cameo. I was a fan of the Big Bang Theory, and Posehn played Bert on the show. So when the ice walrus thing got him, I yelled, “Bert nooooooo!”

I love our Mando protagonist that’s trying really hard to get by and probably needs a nap. I loved that he wasn’t perfect. It would be so easy for the creators to portray him as this perfect guy who was the best at everything. But he struggled. He fell off of things. He got overwhelmed at times. This is what is hooking me into the show. This is what I love to see in my Star Wars. I don’t want perfect golden boy action heroes. I want flawed characters who have to bust their butts and work for success. I need characters who make mistakes.

Mando gets a gold star for trying. Someone get that man a bubble bath and some wine.

The reason why I am glad that Mando isn’t perfect was one of my fears for this show. I didn’t want it to be overly fan service-y. I was scared that in making this show, they were trying to offer a “solution” to the Last Jedi backlash. Like they would go, “Oh you didn’t like that Star Wars? Here’s some Star Wars that’s all gritty and more like the Star Wars you used to like!” And the first half of the episode had a lot of that. There were a lot of call backs and images to the Original Trilogy. There were moments where I rolled my eyes because it was clear fan service. I don’t mind some fan service. In fact, I do enjoy it a lot. But I also don’t want them to play towards those fans who were so loud and toxic.

Starting around the scene where Mando had more armor forged for him, that’s when the narrative steered away from fan service and more to a Star Wars story like they’ve been telling. Having Mando being a not perfect character helped a lot with that. I hope they used up their fan service in episode one to get fans hooked in, and then they keep on with the second half story telling going forward.

Also what is that baby Yoda! It’s adorable! I like seeing it because it’s a big reveal, but I’m also on the fence about it. I like that Yoda’s species is a mystery. I want to know a little bit, but I don’t want to know too much. Still, it’s so exciting to have this reveal. It’s fresh and new for Star Wars. It hits those Original Trilogy nods being a Yoda, but still setting up a new story. This is an exciting turn of events.

I can’t wait to see what happens next!