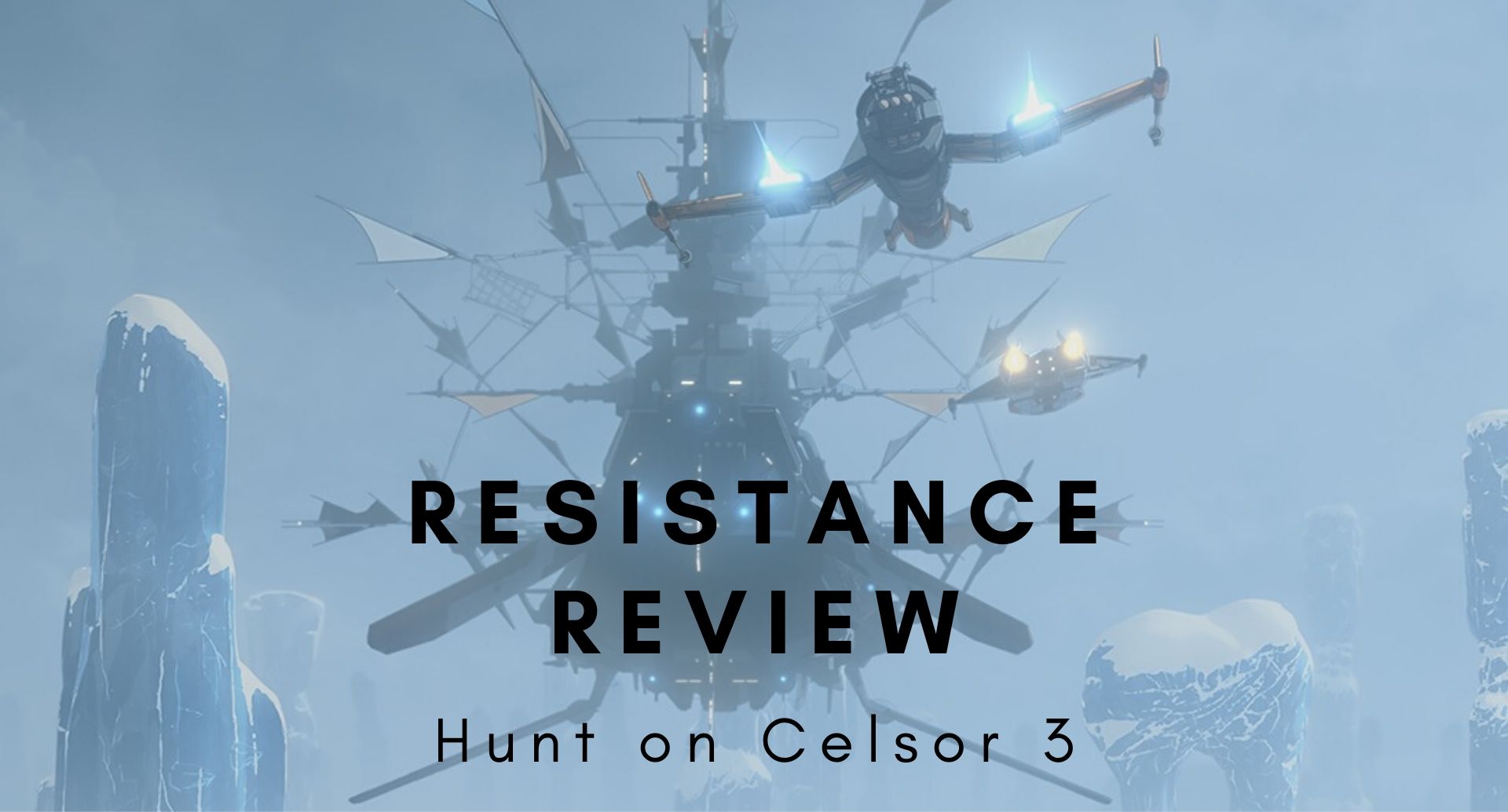 I liked parts of Hunt on Celsor 3. I thought the first half was incredibly strong. I’ve wanted to see the effects of the citizens of the Colossus getting dragged into a war they never asked for since the season one finale. That’s was what interested me the most going into season two. We’ve been getting a lot of duel juxtaposed stories so far this season, and this week was Kragan and Captain Doza. Both are very different kinds of leaders. Kragan is a selfish opportunist that will sacrifice his own men if it means he ends up on top. This is the opposite of Doza who feels responsible for everyone on the platform, even the pirates. He’s concerned about his people even if they leave. I liked these duel storylines they’re doing this season by putting characters side by side but showing their differences like we saw with Kaz and Tam’s training last week.

I’m also excited to see how Synara’s story will develop too. I was thinking back to her first appearance in “The Triple Dark” when she was excitedly screaming, hooting, hollering, and enjoyed attacking the Colossus with the other pirates. But now, Synara found a place for herself on the Colossus and it’s important to her. I don’t know if she would consider it her home yet, but it’s clear she cares about the people there. Which is also translating to her men too. We don’t know her relationships with the other pirates before she came to the Colossus, but I would assume she wasn’t that close with them. She bonded with Kaz, Tam, and the others so fast that it was like she was starved for some compassion. And now she’s showing that compassion for the other pirates. Unlike Kragan, she cares when the ice manta ray thingy was taking out their ships. She cares about their image on the platform making two of the pirates apologize to Torra and Kaz. She’s starting to become the voice of reason for the pirates as well as a moral compass.

I don’t think they’re setting up for Synara to stay forever on the Colossus. It seems like they’re leading her to mutiny against Kragan, take over as leader of the pirates, and become pirate queen to rule the vacuum skies of space.

And that’s about where my love for the episode ends….

I just want to start off that I like Buggles, but I don’t love Buggles. So I wasn’t invested at all whether or not he got eaten. I KNOW THAT SOUNDS MEAN! I’M SORRY! I’M MEH ON THE DOG THING! HE’S CUTE AND SCARY AND WEIRD BUT LOVABLE AND I’M PRETTY NEUTRAL ABOUT BUGGLES!

But the introduction of Buggles into the mission made for some weird narrative and character choices:

These are all really strange narrative choices to me.

BUT! BUT BUT BUT ALL THE BUTS, all criticism aside, I fall back on my original test that I use for all Star Wars animation. I call it The Nephew Test. My nephew is a ten year old Star Wars fan. Whenever I have issues with things like Buggles, I stop and go “Would my nephew Amir love this?”

Yes. Yes, he would absolutely love Buggles in this episode.

We need to realize as adults that we are not the target audience. There are going to be things that don’t work out for the 32 year old woman I am, and that’s absolutely okay. I can analyze and criticize these episodes all day to the point where I have issues with it, but if my nephew would enjoy the same episode, then Buggles being there is okay in my book.

Do I think it works narratively? It’s fine, but not the strongest thing they ever written and I would have liked that time spent on another character.

Does it ruin the episode for me? Not at all, because I know there’s a ten year old out there who would enjoy it.