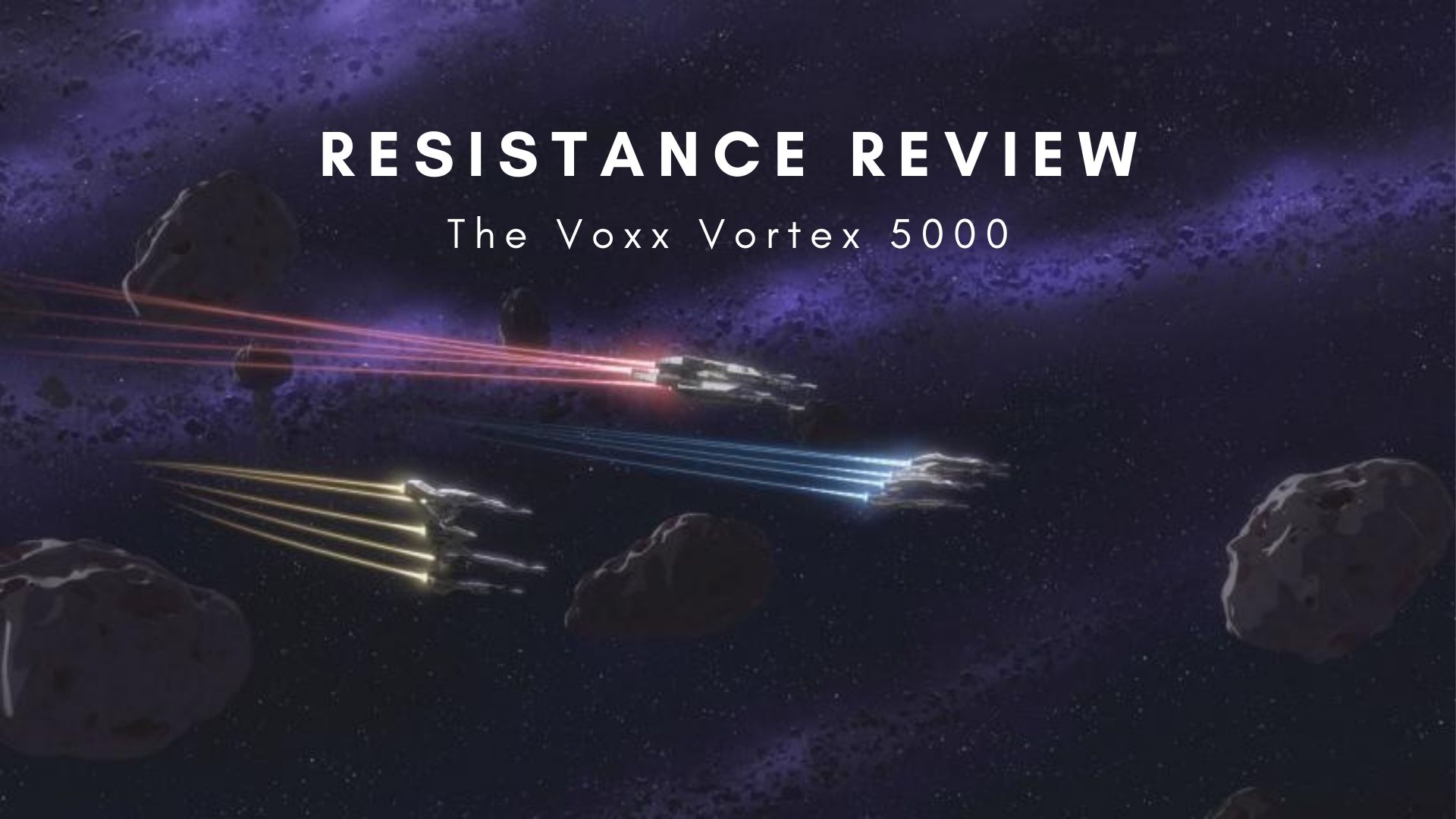 But in the case for The Voxx Vortex 5000, it feels like all the other episodes this season. I really liked it a lot, but I’m wondering what it does for the bigger story. I was expecting that maybe the First Order would crash the race somehow, and they would gain an ally with a Hutt by defending the casino. But nope! It was just another supply run to get some money. Just like all the other supply runs we’ve seen this season.

This is getting really frustrating. If they’re not going to move the main story along, then at least make it a character focused episode. Maybe instead of Hype who has had a ton of screen time, it could have been about one of the other Aces. They could have known the Hutt, and this could have been their backstory. Imagine if it had been Griff. Maybe after the fall of the Empire, he couldn’t find work being an ex-Imperial and he was forced to work for a Hutt. That would have been great! Or make this a Captain Doza episode. In season one, Commander Pyre pointed out that Doza has made bad trade deals in the past that he wanted to keep under wraps. It was a threat that Pyre held over Doza’s head. Why not make this an exposed secret that Doza worked with a Hutt? Torra would have a reaction to it, and it would be far more interesting. I don’t mind slow pacing of shows. But they’re not doing anything with the plot other than recycling the same thing over and over again.

It feels like we’re spinning the wheels until The Rise of Skywalker. Maybe they can’t get into those storylines yet until after the movie comes out. Or maybe they’re introducing all the pieces to put together in the second half of the season to finally fill in the time between season one and TROS. If they can’t touch on plot points, then give us character development. Give us Tam in the First Order so we can see the inner workings of the organization. The creators did that so well in Rebels with us seeing the lower ranks of the Empire through Kallus’ point of view. I wanted that but through Tam.

I’m hoping the second half of the season absolutely brings it. Because so far this season, it’s all repetitive with the same storylines. It’s becoming really disappointing after what the end of last season was able to accomplish.

There’s nothing wrong with The Voxx Vortex 5000. It’s another gorgeous episode. It’s funny and suspenseful. I’m always happy to have the Aces. But I just feel like we’re wasting time. I mean they give us Mika Grey two weeks ago and no mention of her since. If this was a three season show, then I would have no problem. The clock is ticking, though, and we’re on another supply run just like almost every other episode this season.

My only other complaint was when I saw the Kowakian monkey-lizards, there was a missed opportunity for Kaz to say something like, “It’s those things! Good thing Poe isn’t here!” just to have a nice callback to season one.

These episodes are fine. But I’m frustrated and I want more. Granted, I felt the same way through season one before getting rewarded with the second half of the season. I hope we get that same reward in season two.