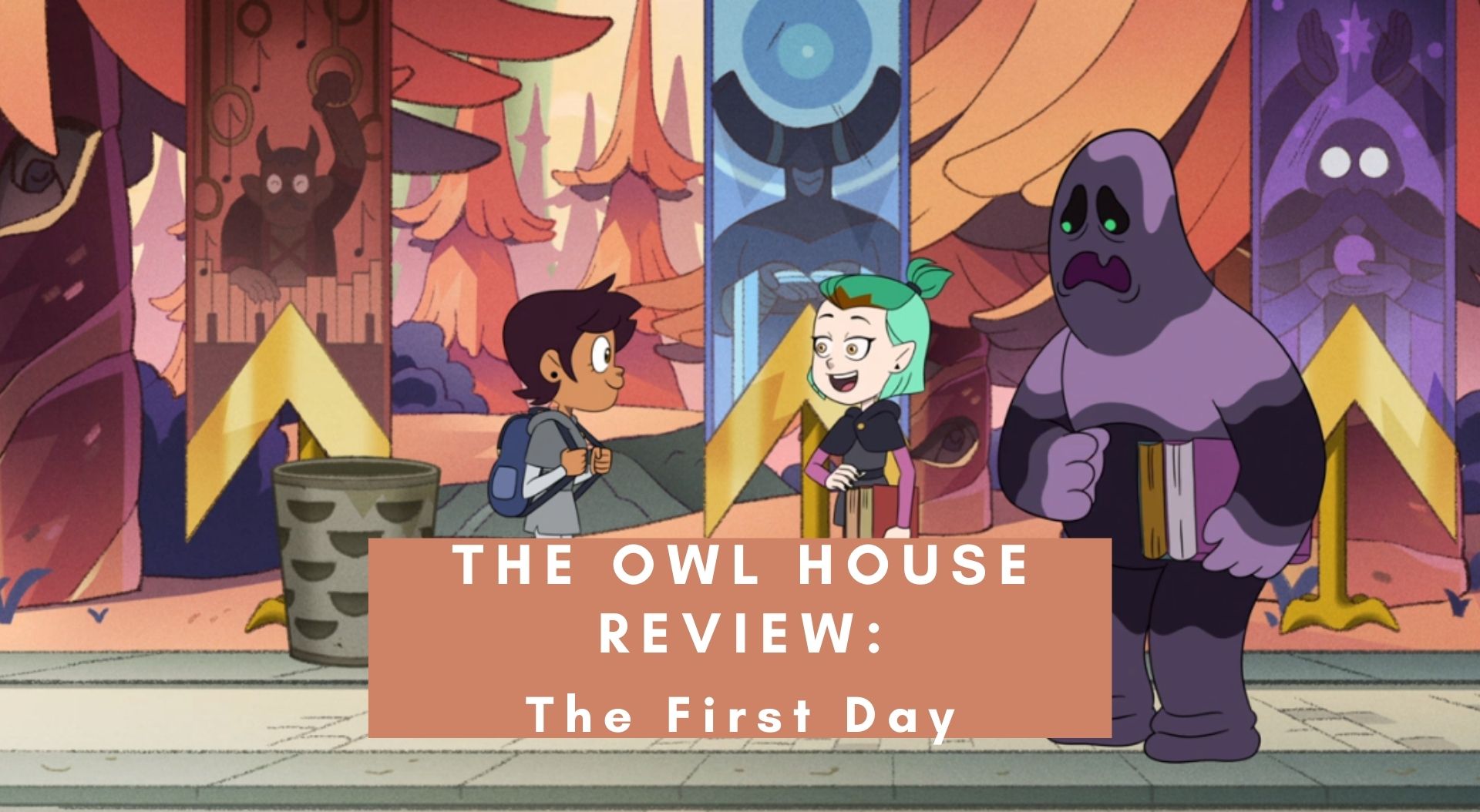 The Owl House aired “The First Day,” and I’m debating how much we should read into this episode. It feels like it’s a huge, important moment not only in Luz’s journey but for the development of the world as well. That said, I’ve been wrong with other shows before. When it comes to series like this, it’s important to separate my expectations of what I would like to see verses the story the show is trying to tell.  As a thirty-two year old adult, I’m far more connected to the adults in this show as well as the political story being set up. But at the end of the day, this show is about Luz. It’s about her journey. So it’s hard to tell how much should be read into an episode like “The First Day.” Is this a huge world building moment that’s going to define all the characters moving forward like in episodes of She-Ra? Or is it a fun adventure that’s character driven but doesn’t overall effect the wider plot like in episodes of Star Wars Resistance? Only time will tell.

I love the twist that the “bad kids” are “bad” because they want to learn. It’s a very medieval thought process that suppressing knowledge is a way to control people. I’ve talked about before that there is the sinister underbelly of the Emperor and his laws. Episode one shows the audience that anything outside the norm will be punished and hidden away. This propaganda is filtering into the school system as we see Principal Bump pushing these same laws onto his students. Anyone outside of the rules are put into the detention track and hidden away from the powers that be.

The longer Luz is in this world, the more her influence will continue to break down the system. She is the voice of change. Everyone in contact with her has been influenced in one way or another. We’re seeing things getting altered on a micro level. She can’t do normal magic? Luz makes a new system drawing glyphs on paper. The school rules put students in one track? Luz proves this is a flawed system that’s hurting kids. The rules get change for students to study more than one magic. These smaller events will start to add up. Eventually, Luz is going to catch the attention of a higher power. I can only imagine that the Emperor will have to step in at some point.

Which is where I think Principal Bump is in a very interesting position in the overall narrative. He states that the Emperor’s Coven didn’t know that the Greater Basilisk was on the loose. But the way that he delivers that line, he doesn’t sound convinced by their statement. The all-powerful Emperor’s Coven doesn’t know a supposedly extinct creature that’s already decimated another school is free? I call shenanigans, and I think Bump does too! I think he’s aware of the greater negative powers in place. But as a teacher, he has a responsibility to make sure his students can survive in this system.

Bump’s students are his highest priority. He even cares about his past students as we see him give Eda a chance to make things right. He genuinely cares about making sure they’re safe. Which is where I think Bump could end up being a surprising wildcard in the overall story. Luz gets him to loosen up on the rules of the school, which mimic the laws of the Boiling Isles. If more and more students start learning various magic and then refuses to give up their powers by joining a single coven, it’s going to make the Emperor take action against them. Bump would absolutely stand up against the Emperor and his men if it means protecting his students. Bump could be a big catalyst for changing the future of this world. He’s possibly one of the most important adult characters with Eda.

Viney, Jerbo, and Barcus are really great additions to the cast. They seem like a fun side group that will mix into the bigger ensemble. I can see Jerbo hanging with Willow on the plant track and then duel abominations with Amity. My only concern is the supporting cast is starting to get really big. Big ensemble shows lead to characters being sidelined. This was a problem in season five of She-Ra and the Princesses of Power when several supporting members like the Horde Trio barely got any screen time. I hope The Owl House finds a way to balance everyone. Though, it could make for some interesting stories. Luz is getting close with Amity and now has been introduced to Viney, Jerbo, and Barcus. Maybe Willow and Gus, her first friends, start to get jealous. It could be an arc to explore. 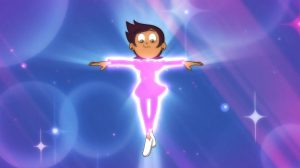 -I’m always a sucker for a Magical Girl transformation, so it was a delight to see Luz get one for her school uniform.

-Barcus is the most precious character. I love his design and that he’s sentient. I love him!

-The King storyline is fine, but I wish it was cut. King doesn’t have to be in every episode. There was a lot going on in the main story. I would have liked to see the entire focus be on that.

-Every time Gus is in an episode, I burst out laughing at his antics and one liners. He’s a great, positive chaotic energy. He’s so freaking funny. And poor Willow has to constantly reign him in. Willow has that amazing Mom Energy that shoots a single look at Gus and shuts him down. They have such a good dynamic.

The Owl House continues to pick up steam as we push through season one. This seems like it’s a huge, important episode. The character development and world building continues to be great. We’ll have to see if I’m reading too much into this show.